Marriott Canby Morris Jr. was named after his father and born in 1900.  He and his brother Elliston Perot Morris Jr. were close in age and their father, Marriott C. Morris, often photographed his two sons together.  Along with the other members of the Morris family, Marriott enjoyed cycling excursions and summers in Sea Girt as a child and a trip to the Canadian and American West as a young man.  Marriott attended Westtown School and Haverford College, eventually becoming a German professor.  He married Elizabeth Acker Haines in 1931.  Later in life, Marriott refused to accept his father’s inheritance due to his objection to inherited wealth. 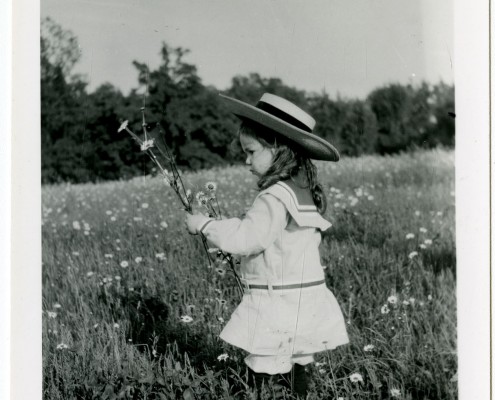 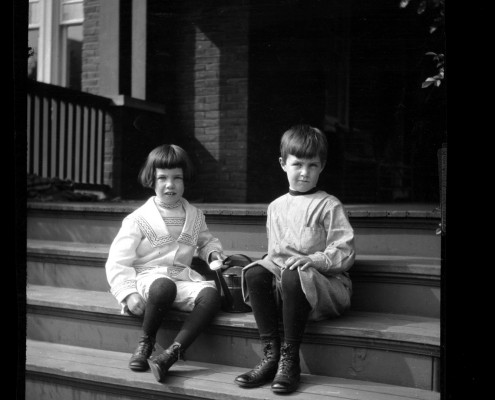 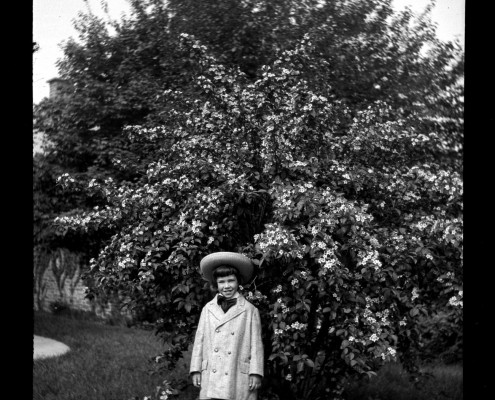 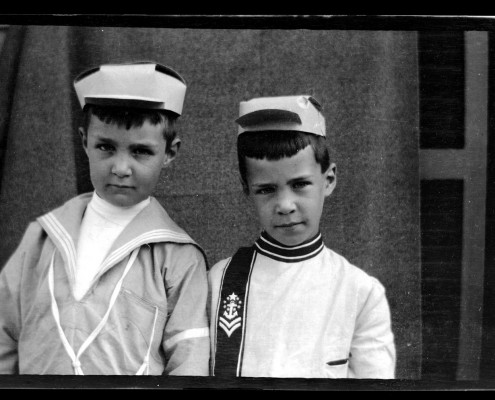 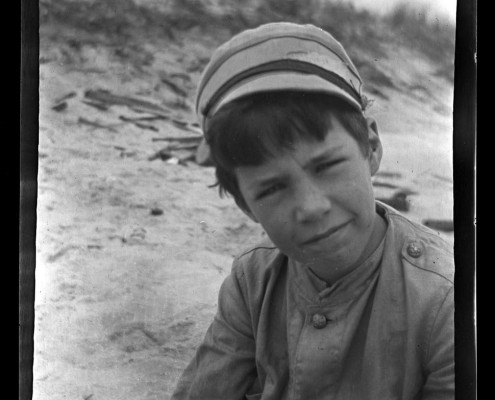 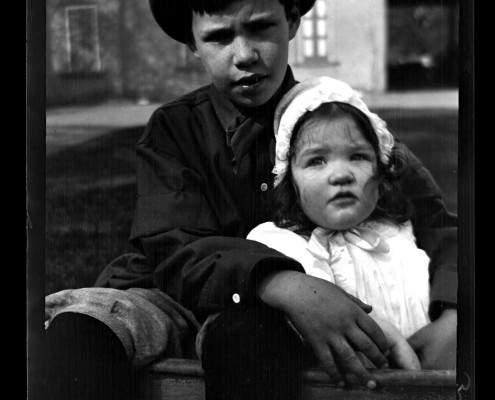 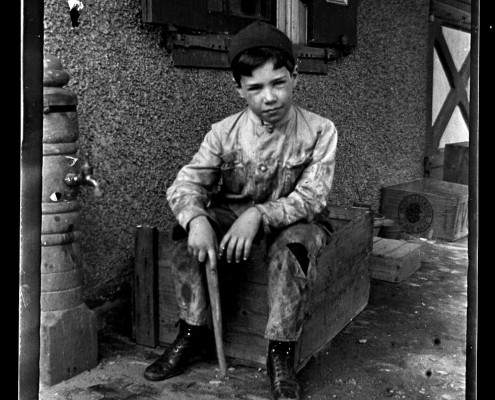 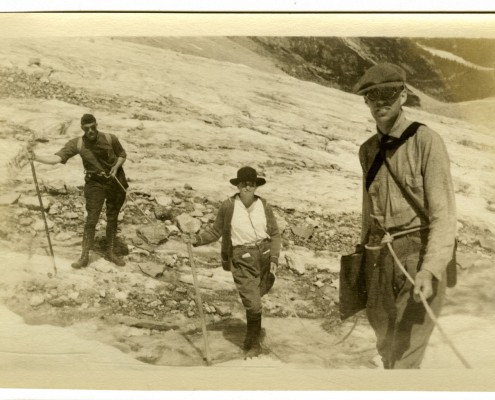