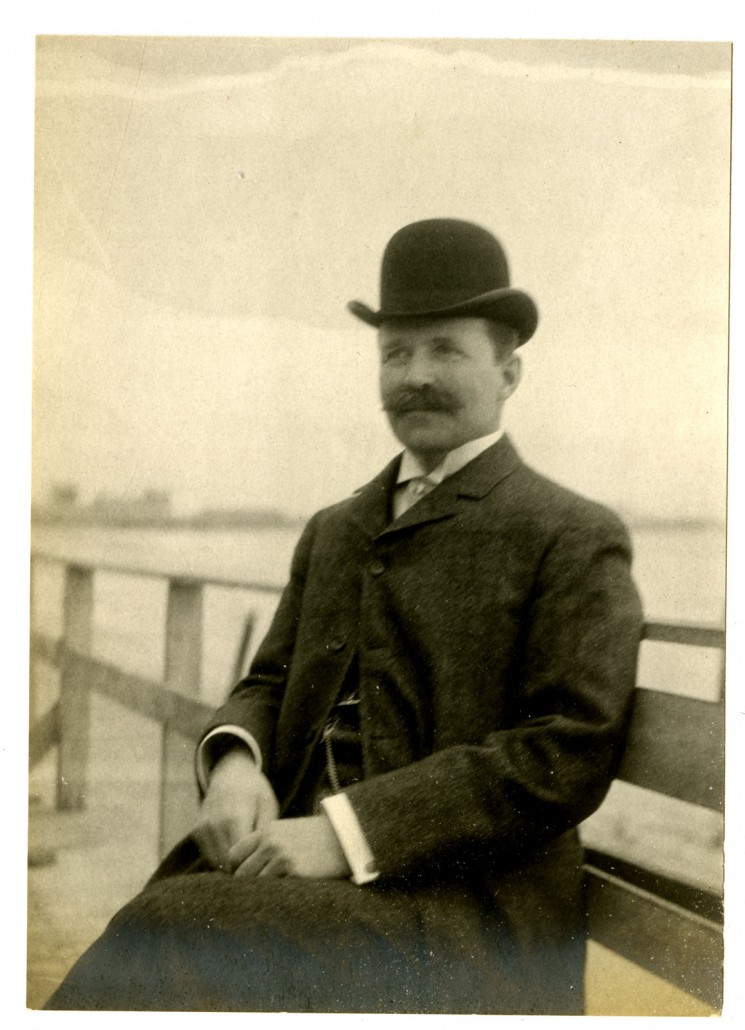 Marriott C. Morris was born in 1863 to Elliston Perot Morris and Martha Canby Morris.  Like his father and many other members of the Philadelphia Quaker community he attended the Westtown Boarding School and Haverford College.  While at Haverford, Marriott became interested in photography and cycling, two passions he would pursue throughout his life.  In his early photographs, Marriott captured life at Haverford, the Morris family home in Sea Girt, New Jersey, and his Germantown neighborhood.  After he married Jane Gibbons Rhoads in 1897, Marriott focused his lens on their three children, Elliston Perot Morris Jr., Marriott Canby Morris Jr. and Janet Morris.  Along with his interest in photography, Marriott was an active patron of the Germantown Boys and Girls Club, formerly known as the Boys’ Parlor.  Marriott died in Germantown in 1948. 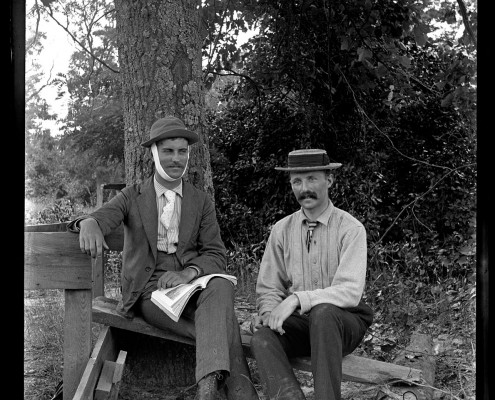 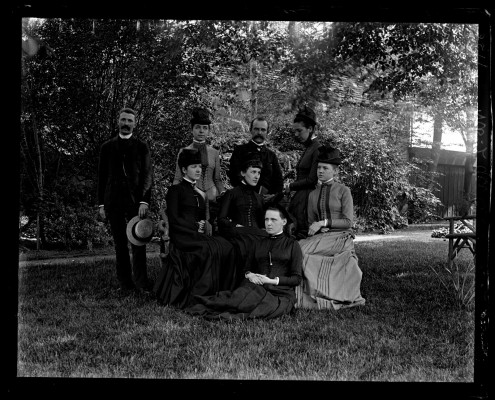 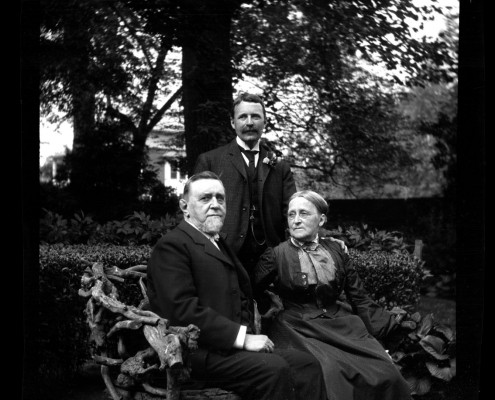 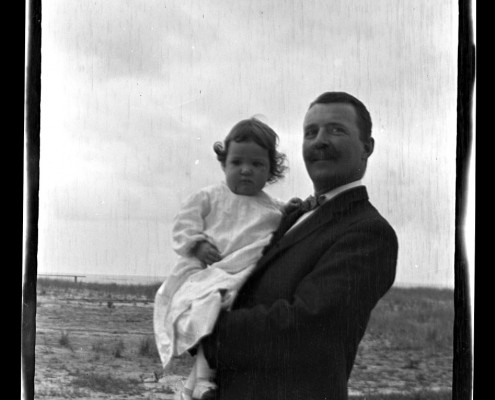 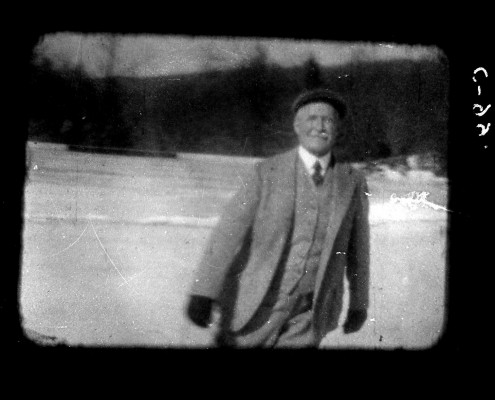